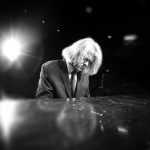 “Goateed and copiously tattooed, he is the antithesis of anyone’s ordinary concept of a preacher. Yet, as his name implies, Billy often employs this stage persona to set the scene in a song. Like an itinerant revivalist in a carnival tent, he’ll begin slowly and gradually build to a rapid fire torrent, as if he were whipping the congregation into a frenzy. Accentuating the lyrics with wild hand gesticulations and exaggerated facial expressions, he becomes a comedian, twisted televangelist and barrel house piano player rolled into one. Just when the crowd senses that he’s about to explode in some massive spasm, he’ll compose himself and segue into a slow blues number while asking the assembled multitude to forgive him for being “overcome by the spirit.” Naturally, his fans, the “faithful,” are accustomed to this denouement and even shout “Amen” but not before egging him on to even more histrionics before that ultimate crescendo is reached. “Testify, Billy, testify,” they cry, and the Reverend Billy, gathering strength from their exhortations like a hurricane from warm waters, is always willing to accommodate them.” 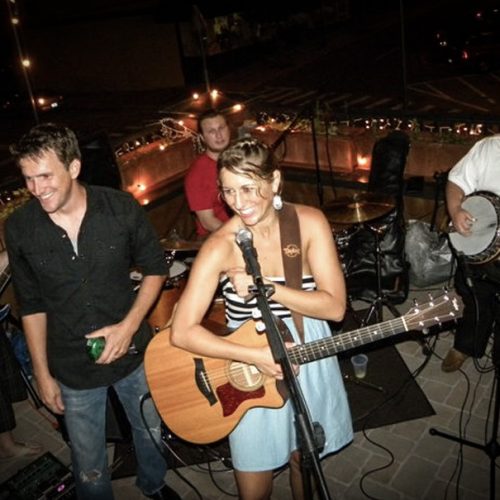 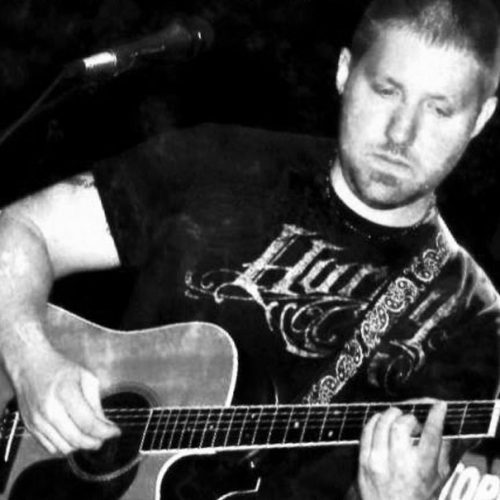 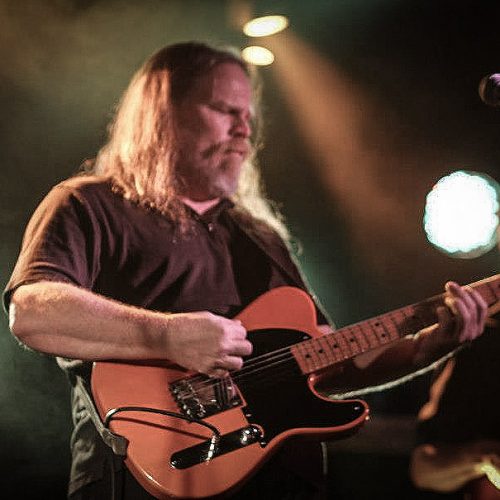